So, after the successful launch of Galaxy S7 and Galaxy S7 Edge smartphone Samsung is working on it’s next flagships. Samsung has launched its S7 flagship phones at MWC this year. Both devices has powerful specs and now available in market. In past few years Samsung has launched a mini variant with their flagship phones except Galaxy S6. But this time company is preparing a mini version of Galaxy S series to give more options to its users as people still loves compact designs which are easy to hold. Meanwhile as Samsung rivals, Apple is scheduled to launch an iPhone SE variant on March 21 rumours for a Galaxy S7 Mini versions are heating up. As per the latest rumours Samsung is going to announce Galaxy Note 7 on August 2, 2016.

We are also expecting a mini version of Galaxy S7 with the 7 Unpacked 2016 event. Here we are going to talk about the specification, price and release date expectations of Samsung Galaxy S7 Mini.

Apple is planning to expand its mini iPhone range with 5SE model. It will be a 4 inch Smartphone and runs on Dual Core Apple A9 chipset. This variant will have 1GB RAM and come in 16 and 64 GB storage capacity. The more exciting thing about Apple’s mini flagship is that it will have all the features of iPhone 6S except 3D touch. 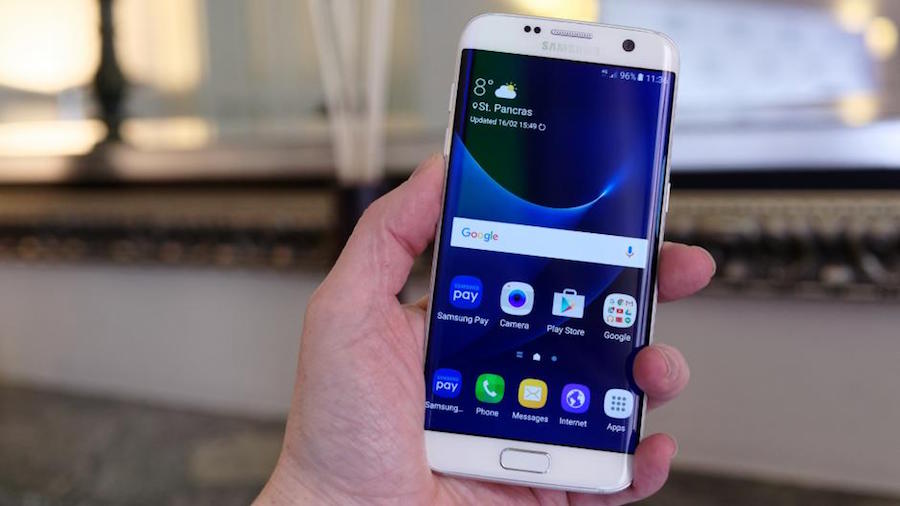 While Samsung Galaxy S7 Mini is reported to have 4.7 or 4.6 inch display and will be powered by either Snapdragon 820 or Exynos 8890 SoC which is exceptionally better than Apple SE model. The mini version of Galaxy S Series will support external micro SD card up to 200 GB and will be water & dust proof device. As per rumors it will have quit similar specs as S7 but will run with 3GB RAM. Below is complete list of Galaxy S7 Mini specifications:

See: How much 24k Gold Galaxy S7 will cost you?

So, these specs are really impressive as it has all the features of it’s big brother (S7) but with more beautiful and compact design.

While Apple is ready to launch its 5SE model on 21st March, Samsung has not revealed anything about its Mini flagship but it is expected that Galaxy S7 Mini will release somewhere in April end. Samsung is also working on Galaxy Note 7 Smartphone for it’s Q3, 2016 flagship (most probably with Galaxy Note 7). 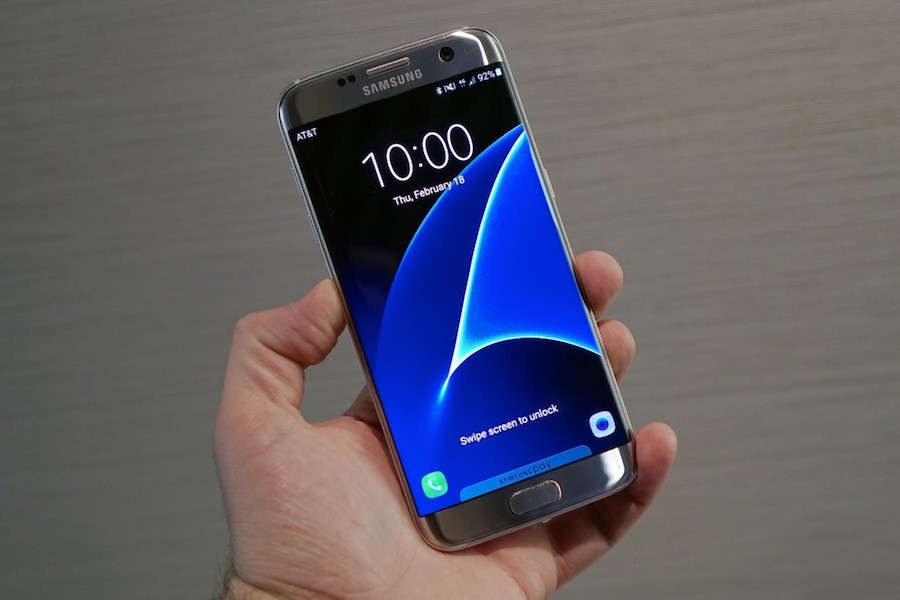 Recently company has launched S7 and S7 Edge smartphones at price of $699 and $799 USD and S7 Mini variants is expected to cost you around $599 USD. Below you can check country wise price of Galaxy S7 mini as well.

** Above listed price are based on expectations and present reports. Actual price can be differ $30-50 USD. We will update this price list soon as per official details.

So, these are some latest updates and rumours of upcoming Galaxy Mini Smartphone which are still need an official confirmation from Samsung. We will update you with more news and info here. So, stay tuned with us and below you can check some intereseting comparisons of recently launch Galaxy S7 flagships with its competitors.